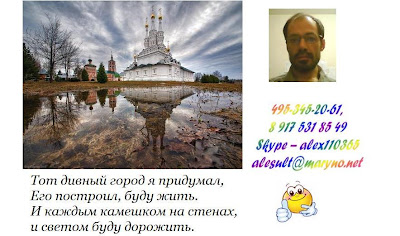 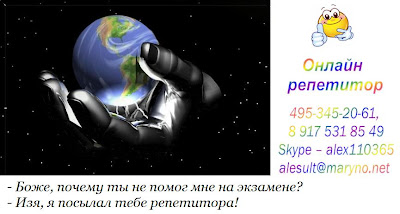 The Past Simple English lesson online

Ann Brangwen and her husband Will have come to visit Ann's parents.
While Will is discussing business with Ann's stepfather Ann has a talk with her mother.

Anna: Where was I born, mother?
Mrs Brangwen: In London.
Anna: And was my father - was he dark?
Mrs Brangwen: He had dark-brown hair and dark eyes and a fresh colouring.
He went bald, rather bald, when he was quite young.
Anna: Was he good-looking?
Mrs Brangwen: Yes - he was very good-looking - rather small.
I have never seen an Englishman who looked like him.
Anna: Why?
Mrs Brangwen: He was - his figure was alive and changing - it was never fixed.
He was not in the least steady — like a running stream.
(D. H. Lawrence. The Rainbow) 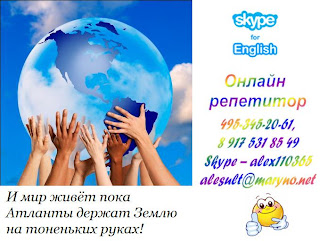 NOTE
Recurrent or permanent actions in the past are also expressed by means of
"used to + infinitive" and "would + infinitive".

"Used to + infinitive" is used:
1. To express a discontinued habit or a past situation which contrasts with the present.
2. To express a past routine or pattern.

Here we are not making a contrast between past and present;
we are merely describing someone's routine during a certain period.
Very often there is a succession of actions.
"Used to" here is replaceable by "would"
(but "would" cannot replace "used to" for a discontinued habit as in 1 above).
Remember that "used" has no present form. 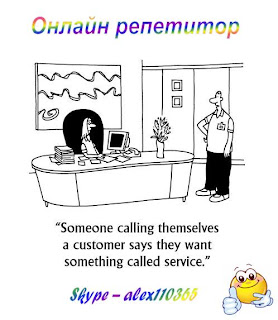 
So for present habits or routines we use the Present Simple Tense.

Gabriel and his wife Gretta are back from the Misses Morkan's annual dance.
They talk about an old song they listened to there.
Gabriel: What about the song? Why does that make you cry? Why, Gretta?
Gretta: I am thinking about a person long ago who used to sing that song.
Gabriel: And who was the person long ago?
Gretta: It was a person I used to know in Galway when I was living with my grandmother.
It was a young boy named Michael Furey.
(J. Joyce. The Dead) 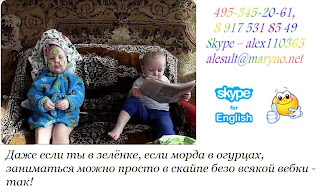 The guests at table strike up a conversation about sport games.

Miss Verever: What is this argument all about?
Mr Golspie: We're arguing about football and cricket. I don't suppose you're interested. I'm not much, myself. I like billiards.
That's one thing about coming back to this country, you can always get a good game of billiards. Proper tables, y'know.
Mr Pearson: I used to be very fond of a game of billiards, snooker too, when I was out in Singapore.
(I. B. Priestley. Angel Pavement)

Mrs Brangwen (looking at the bunch of pinks her granddaughter has brought her): How pretty! How pretty you have made them! What a darling little bunch.
Ursula: I made them for you.
Mrs Brangwen: That is how the peasants tied them at home. Just such tight little bunches!
And they make wreaths for their hair — they weave the stalks.
Then they go round with wreaths in their hair, and wearing their best aprons.
Ursula: Did you use to have a wreath in your hair, grandmother?
Mrs Brangwen: When I was a little girl, I had golden hair.
Then I used to have a wreath of little blue flowers, oh, so blue, that come when the snow is gone.
Andrei, the coachman, used to bring me the very first.
(D. H. Lawrence. The Rainbow)
Учим английский язык 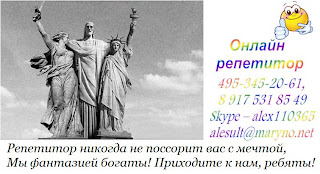 Vincent Van Gogh is dying, he and his brother Theo remember their childhood in Holland.

Theo: Do you remember the mill at Ryswyk, Vincent?
Vincent: It was a nice old mill, wasn't it, Theo?
Theo: We used to walk by the path along the stream, and plan our lives.
Vincent: And when we played in the high corn, in midsummer,
you used to hold my hand, just as you're doing now. Remember, Theo?
Автор: Алексей Учитель на 12:34 8 комментариев: